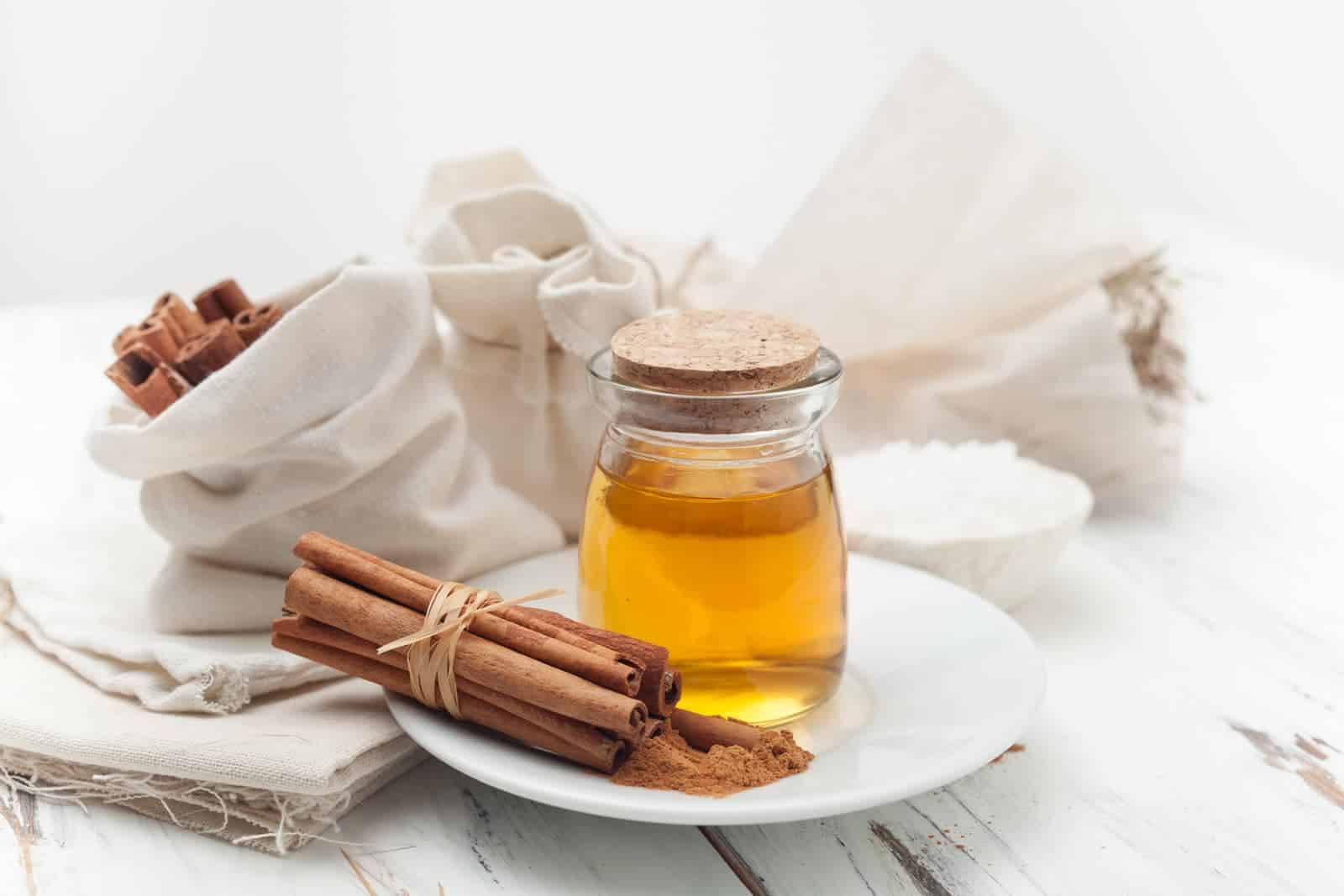 For years, cinnamon and honey has been used as a natural way to lose weight, but does this popular home remedy really work? Or is it just another false claim?

Surprisingly enough, it has been proven effective time and time again. Cinnamon and honey is a healthy, simple, and quick recipe that you can add to any diet!

Here, we will explore the health benefits of honey and cinnamon, and how this easy mixture can aid you in achieving better weight loss results.

Points We Will Be Covering

Can Cinnamon, Honey, And Lemon Really Help You Lose Weight?

Absolutely! but it doesn’t work as most people think.

Cinnamon, honey, and lemon may help you lose weight. However, all three do not eat away fat directly. Instead, they stabilize blood sugar levels, promotes healthy digestion, and lowers appetite.

What Are The Benefits Of Using Cinnamon, Honey And Lemon? 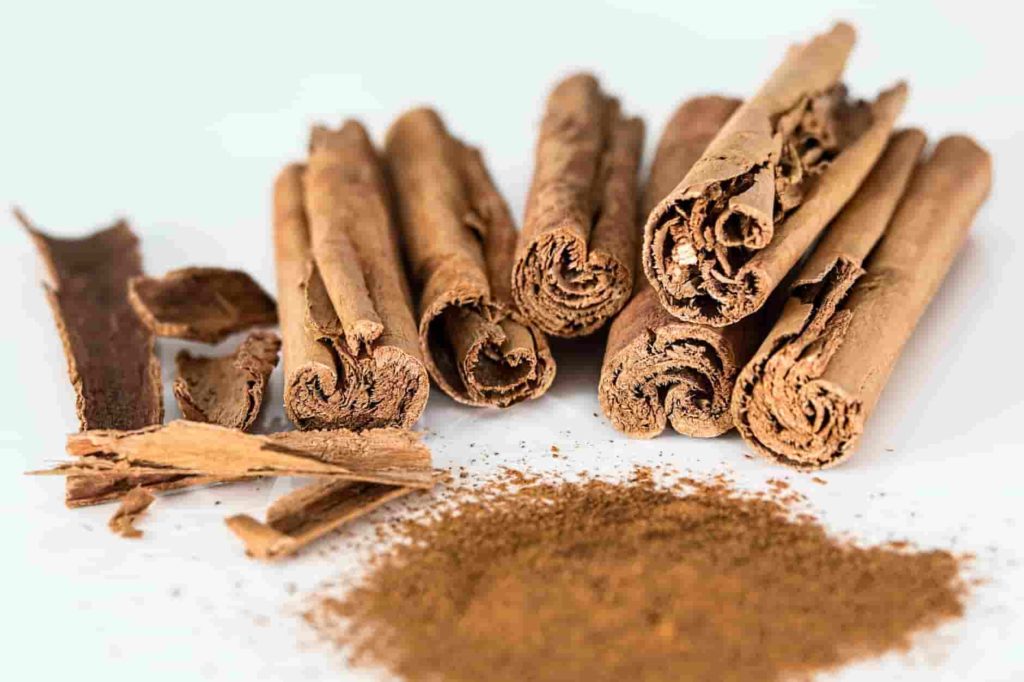 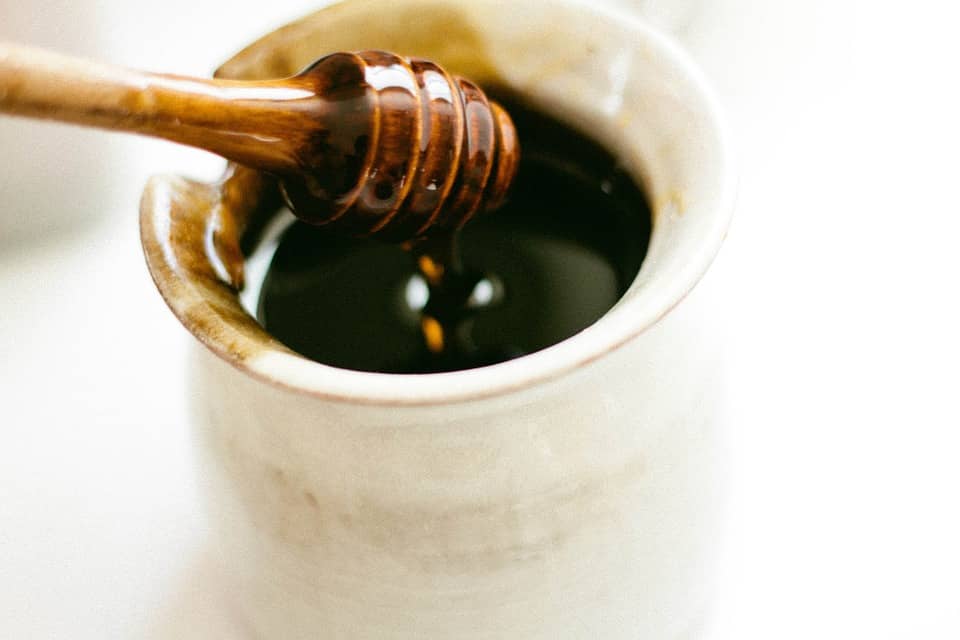 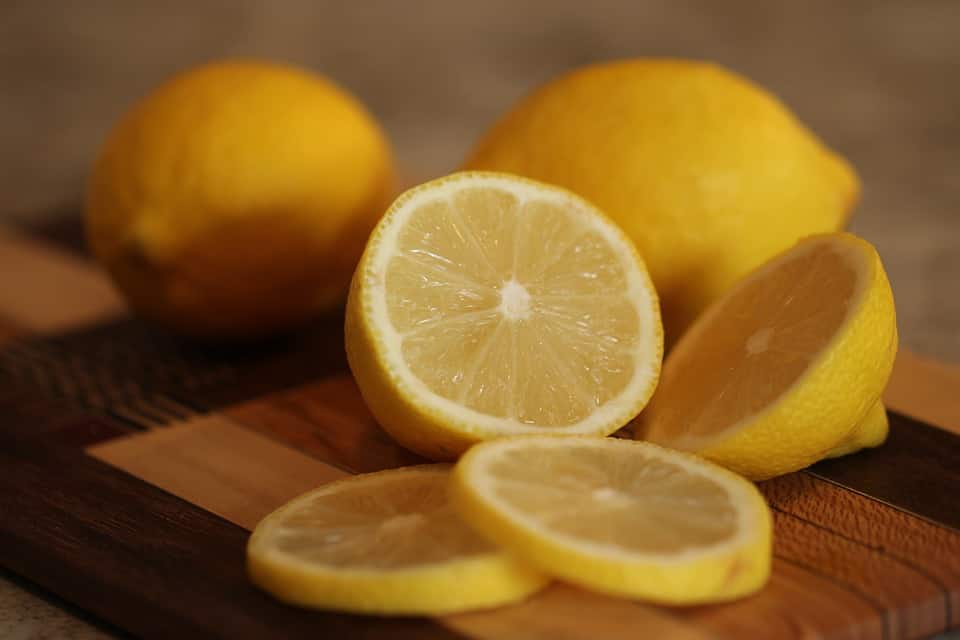 How They All Work Together For Weight Loss!

The combined health benefits of cinnamon, honey, and lemon work together to reduce cravings while supporting better digestion and metabolism.

A study we found shows that cinnamon and honey has the ability to activate your bodies ability to produce heat. This process is called thermogenesis.

Your bodies ability to generate heat naturally can not only cause you to burn more calories, but may cause your body to burn fat in difficult areas such as your tummy and love handles.

In addition, the mixture can increase your bodies performance and can lower the risk of life threatening diseases, including diabetes and cardiovascular disease.

How Much Cinnamon, Honey And Lemon Do You Need To Lose Weight? 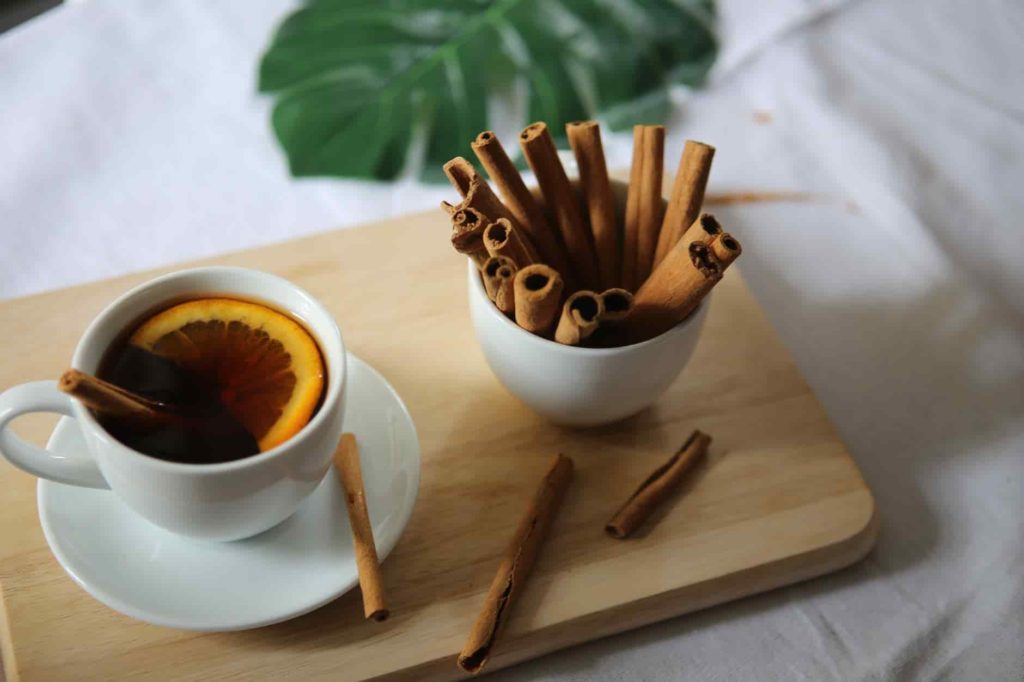 Recommended Quantity Of Honey, Cinnamon And Lemon For Weight loss

When it comes to losing weight with cinnamon, honey, and lemon, more isn’t necessarily the answer. Below, we listed the minimum amounts of each in order to lose weight effectively:

Because honey still contains sugar and calories, taking too much can actually work against weight loss, which is why you should use it sparingly.

There is a sweet spot when it comes to quantity. To avoid gaining weight, it is recommended to intake a maximum of 1 tablespoon of honey, no more than 3 times daily.

It is recommended that you only use Ceylon Cinnamon (True Cinnamon), rather than Cassia Cinnamon (regular cinnamon). Cassia Cinnamon contains large volumes of coumarin, which can put you at risk of kidney and liver damage if taken consistently and/or in large quantities.

Cinnamon typically come in the form of cinnamon sticks, or in crushed from. 1 stick or 1 tablespoon of cinnamon in your beverage is more than enough. You may also use the same stick of cinnamon for later if all of it doesn’t dissolve completely.

Studies have shown that too much lemon can reduce bone strength due to high amounts of acidity. Gastroesophageal Reflux Disease (GERD), can also be a side effect from consuming too many lemons due to the high levels of acid.

You can either cut 1 – 2 thin slices of lemon and put them in your beverage, or squeeze one tablespoon of lemon juice.

Below are 2 quick and simple honey and cinnamon recipes that can do at home, that can help you start trimming that weight off!

When To Consume Cinnamon And Honey For Weight Loss

You can consume cinnamon, honey, and lemon as soon as you wake up, preferably 30 minutes before breakfast. This will allow your metabolism to get a sufficient boost which will last you throughout your lunch, and help you your body keep burning fat throughout noon.

Since you are using up more energy throughout the day, it is easy to convince yourself that you are hungrier than you really are.

Taking a dose of your cinnamon and honey lemon drink in between meals will reduce your cravings. This will help you avoid excessive snacking throughout the day.

The worst time of the day to be eating more than you should is in the evening right before bed. Because you are not using as much energy when sleeping, your body will burn a lot fewer calories, therefore resulting in weight gain.

Taking your cinnamon, honey, and lemon drink in the evening will allow your digestive system to reset while you sleep. It will also keep you full so you aren’t tempted to raid the fridge or pantry at night.

If you want to go the extra mile, make your honey and cinnamon mixture 30-45 minutes before a workout. The mixture will help you get a sufficient boost of energy, which will get you through your workout more effectively.

What Kind Of Results You Can Expect? 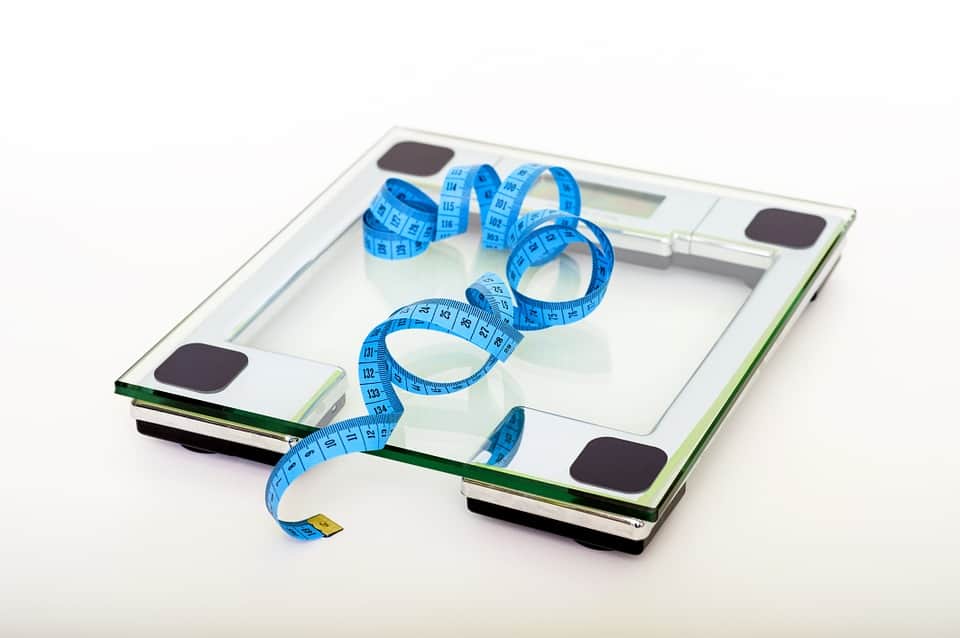 Weight loss results will differ depending on your metabolism, nutrition, medical conditions, and your overall lifestyle.

Many people who stick to a good diet plan, exercise regularly, and get proper sleep,  can experience weight loss averaging anywhere between 5 to 15 pounds in as little as 1 month.

Remember that your body is different and unique in its own way, and there are many factors that will determine how much weight you may lose when drinking cinnamon, honey, and lemon.

This classic remedy is still very popular, and for good reason. The success rate of this formula has been positive, given the research, which makes the probability of losing-weight with cinnamon, honey, and lemon pretty high.

Make sure you are implementing healthy lifestyle habits such as proper sleep, diet, exercise when including honey and cinnamon as part of your routine. This will help maximize your results and will make it worth the effort.

You can also add other natural weight loss supplements such as turmeric curcumin to your diet in order to accelerate your weight loss results when combined with the mixture.

And remember…weight loss only works if you do!