We understand that taking care of your health with a hectic routine is challenging, that’s where we come in!

Our mission is to help as many individuals achieve a healthy lifestyle by keeping things simple, and natural. We help cultivate the mindset around discipline and commitment when it comes to making healthy choices while educating on how to live and feel their best.

This website is specifically tailored to individuals who struggle prioritizing health in their calendar, and are looking to finally take the steps necessary so that they can look, feel and be their best. Whether you are a hard-working professional, entrepreneur or parent, we believe we can point you in the right direction.

We value our visitors time, so our passion and mission are to provide content that is easy to digest.

Daniel comes from a fitness background when serving in the Canadian Forces. The change of careers later down the road had caused his health to take a complete 180 turn in the wrong direction.

It wasn’t too long ago that both Daniel and his wife found themselves drained, unmotivated, and often ill as they perused multiple careers. They saw the road ahead and how neglecting health decisions affected their performance.

They started to look at their parents and others around them and saw the results that came from poor lifestyle choices in their senior years. With Daniel’s grandmother having 3 strokes, and father-in-law were diagnosed with diabetes, he quickly realizes that it was time to start making healthy choices. The last thing he wanted was for his own family to suffer the same experiences as he did, as well as his parents.

A revaluation happened, and he and his wife finally decided to take massive action. Daniel and Eunice both stopped using the excuse of not having time as the reason that of not getting their health on track. So they got to work.

As they embarked on their journey of making healthy decisions breaking one bad habit at a time, their hearts transformed in the process. Daniel and Eunice started to develop a passion and itch towards helping others who struggled to prioritize health, as they once did.

They understood that it would be selfish not to be of service to others and that overcoming challenges is a gift rather than a circumstance. This desire lead to TrueWellnyss, which gave them an opportunity to help as many individuals get on track with their health, holistically. 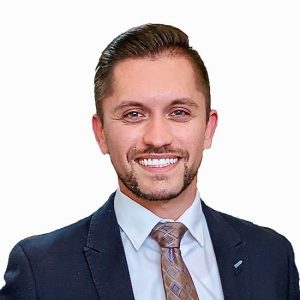 Daniel has experience and a dedicated history for health and wellness. His journey began when he served in the Canadian Forces while pursuing bodybuilding and nutrition. Through several years he learned about what it takes to achieve a healthy lifestyle holistically and now desires to help others get on track using a realistic approach. 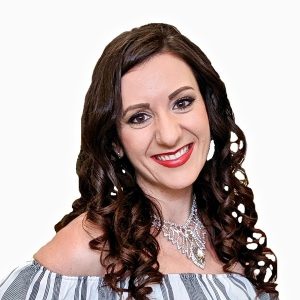 Eunice’s journey started when she began professional dancing at a young age. She understood that it takes both a healthy mind and body in order to perform at her maximum potential. Eunice also has over 5 years of experience under her belt in the world of skincare, hair, makeup and beauty products. She now pays it forward by helping men and women look their best!

You As An Individual

Everyone is different, and your journey and overcoming can be someone else’s breakthrough. We are here to guide you and help you achieve your goals through answering questions and patience so that your results can be a light for the next person in dire need of change.

We know you are busy, therefore we work hard on making our content easy to consume. Time is our most precious commodity, hence why simplicity and our no B.S approach is vital to your progress.

Our journey towards optimal health would have taken a third of the time if we haven’t fallen for false promises. We want to make sure that you don’t make the same mistakes we did, therefore our foundation is built on accuracy and honesty.

Simply contact us by filling out the form below.